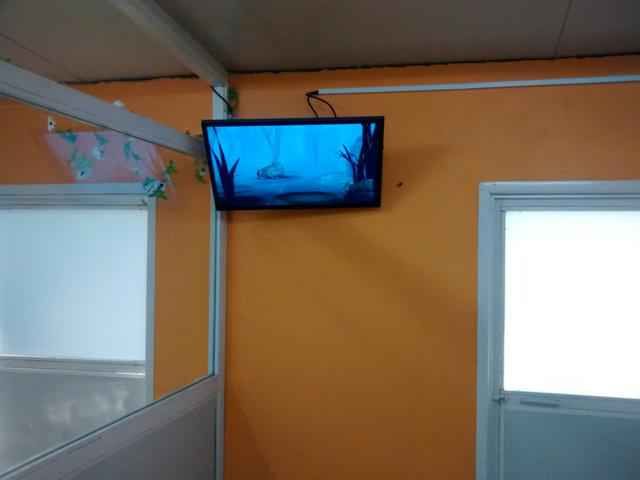 This TV channel created in the United States is aimed at dogs that stay home alone while their owners go out to work. There are an estimated eighty million dogs in the United States, and many of them spend up to eight hours without company inside the home.

Almost 20 percent of these dogs suffer from separation anxiety. According to its creators, Dog TV shows help dogs relax. To achieve this, the images are treated to show those colors that dogs can see.

Sounds designed to achieve calming effects are also emitted. Of course, the stars of this television are also dogs.

At the Hotel Caní el Vilà we have believed that it can be very useful to install 28 “high definition Led televisions with this channel to give your pet an extra boost to well-being, below you can see a sample of images with sounds: